We are attorneys-at-law in the Czech Republic who provide legal help and advice at a high-level with experience. We focus on a client’s individual needs and take a modern approach to legal services.

We provide comprehensive legal services and assistance in all areas of law. The special focus of the office are private foundations, endowment and trust funds set up for individual protection and management of the client's assets.

We will be happy to assist you with any of your legal issues in order to achieve your maximum satisfaction.
We can discuss your matter or requirement in our office in Prague or in Roudnice nad Labem or at your place. 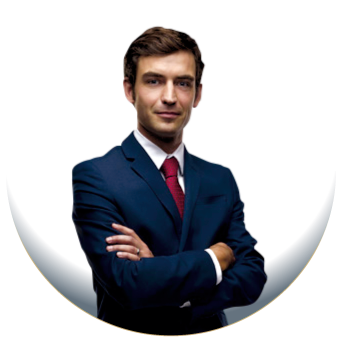 JUDr. Jan Bajer is a graduate of the Faculty of Law at Masaryk University in Brno. During his studies, he received scholarships for foreign study stays in Australia at the University of the Sunshine Coast, and India at "The National University of Advanced Legal Studies." During his stays, he gained both his professional and foreign language proficiency.

The theme of his diploma thesis was "Concentrative and cooperative joint ventures from the point of view of competition law". Within the defense of the subsequent rigorous thesis, he dealt with the topic of foundation law: "The Private Foundation - Comparison of Czech and Liechtenstein Legislation".

He is the author of C. H. BECK's legal commentary on the new Civil Code in the section regarding Foundation and Endowment Funds, which came out in 2017.

Now, besides the above, he focuses mainly on the private use of foundations, endowment funds and trust funds for his clients.

In the course of practicing advocacy, he speaks fluent English and German in both spoken and written form. The Spanish language is a hobby. 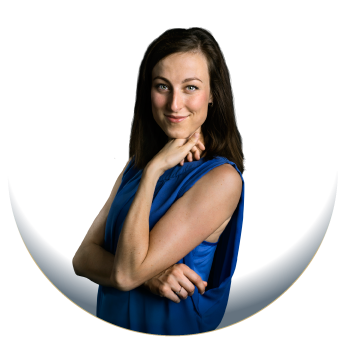 JUDr. Lucie Bajerová also studied law at the Faculty of Law at Masaryk University in Brno. During her studies, she spent time abroad at Aarhus University in Denmark and also in India at "The National University of Advanced Legal Studies" which represented a great opportunity to improve both professional and language knowledge.

She chose "The Status of the European Union's Citizens - Individuals without EU Citizenship" as the topic of her thesis. She then successfully defended her rigorous work on "Occupational examinations of employees".

After completing her studies, she worked as an attorney in two legal practices in Brno and later in Prague. First, she dealt with so-called general practice (civil, family, labor and criminal law) and then focused on business law, compliance and internal auditing of financial institutions and the corporate agenda.

Her practical knowledge and experience is currently provided to clients by Bajer & Bajerová, attorneys-at-law.

In the course of practicing advocacy, she speaks fluent English, both in the spoken and written form. 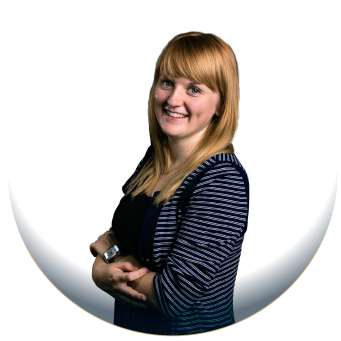 Mgr. Dufková is a permanently cooperating attorney-at-law of the office, where she works as a long-
term and mainly indispensable member of the team.

Marie is a successful graduate of the Faculty of
Law of Palacký University in Olomouc, where she studied since 2010.

In her legal practice, she focuses mainly on real estate law - transfers, pledges or easement of real estate, but also on civil and criminal law and agenda of receivables.

At the communication level she speaks English and German. 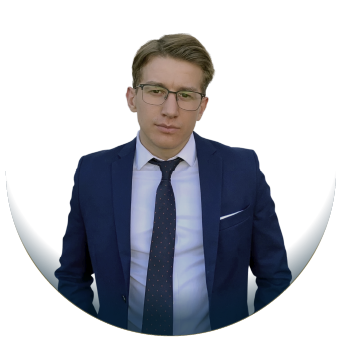 Tadeáš Brožík is a student at the Faculty of Law of Západočeská univerzita v Plzni and has been working in the office since the end of 2019 as a full member and support of the legal team. 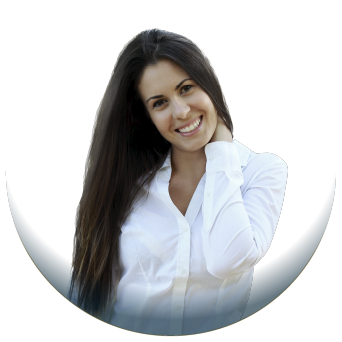 Kateřina Fenglová is the head of the office, who ensures the administrative operation of the entire office and acts as a unifying element of the entire team.

The special focus of the office are private foundations, endowment and trust funds set up for the individual protection and management of the client's assets.

They represent a very interesting solution to legal issues related to:

More information on this issue can be found at: www.sverenskefondy-nadace.cz

Issues in tax closely related to the law we consult with our cooperating tax advisers.

We cooperate with notary offices in Prague, Brno and Litoměřice.

We also provide all services in English and German. Alternatively, we can provide more extensive translations into German, English or other languages.